Ocean Strategies is a public affairs firm specializing in seafood, fisheries and marine resources. Our team has worked on the campaign to protect Bristol Bay for over a decade. 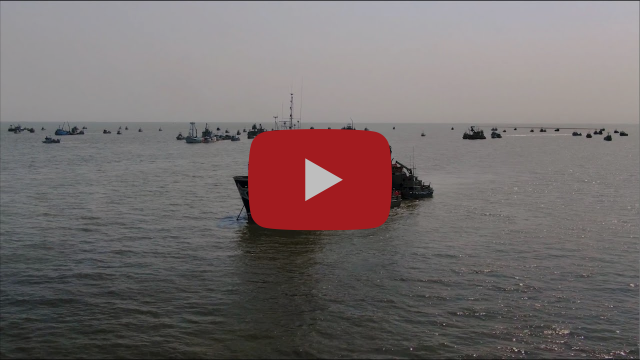 Learn more about Bristol Bay by watching this video. There is a special place, home to the last great salmon runs on Earth that feed Americans from coast to coast and have sustained the region’s Indigenous peoples for thousands of years. If built, Pebble Mine would destroy it all. EPA has the power to end this threat for good and stop Pebble Mine.

Comments open on stopping Pebble Mine

An opportunity two decades in the making has arrived. The Environmental Protection Agency published proposed Clean Water Act protections for Alaska’s Bristol Bay watershed on May 26.

The proposed determination, published in the Federal Register, comes with a 40-day public comment period that closes on July 5 (extended to September 6).

Join partners and members of the business sector and sign on with Businesses for Bristol Bay to tell the EPA to protect the Bristol Bay watershed from Pebble Mine.

“Home to the world’s largest and most valuable wild salmon fishery, Bristol Bay has been at risk due to the proposed Pebble Mine for the last two decades. That threat has created uncertainty for the businesses and industries that depend on the productivity and health of Bristol Bay’s wild salmon. At a time of great instability in our supply chains, our industries cannot continue to carry that burden…

Our companies and organizations support final 404(c) Clean Water Act protections that advance the long-term economic health of our country, defend thousands of renewable American jobs, and ensure that the people of Bristol Bay can live without the Pebble Mine overshadowing their future.”

“Bristol Bay is a world-class sport fishing destination that is unmatched in its wildness and abundance. It’s a national treasure that elected officials on both sides of the aisle agree is the wrong place for the Pebble Mine.”
— Lucas Bissett, Executive Director of the American Fly Fishing Trade Association (AFFTA) “Hy-Vee understands that some of the biggest threats to the ocean and coastal communities can start on land. In October 2017, Hy-Vee joined the B4BB coalition to advocate for the protection of Bristol Bay, the most pristine and productive wild salmon habitat in the world, from potentially devastating impacts from the proposed Pebble Mine project.
— Hy-Vee, midwest retailer, on Responsible Choice Seafood

We can’t rest until Bristol Bay, America’s most iconic salmon fishery, gets the protection it deserves 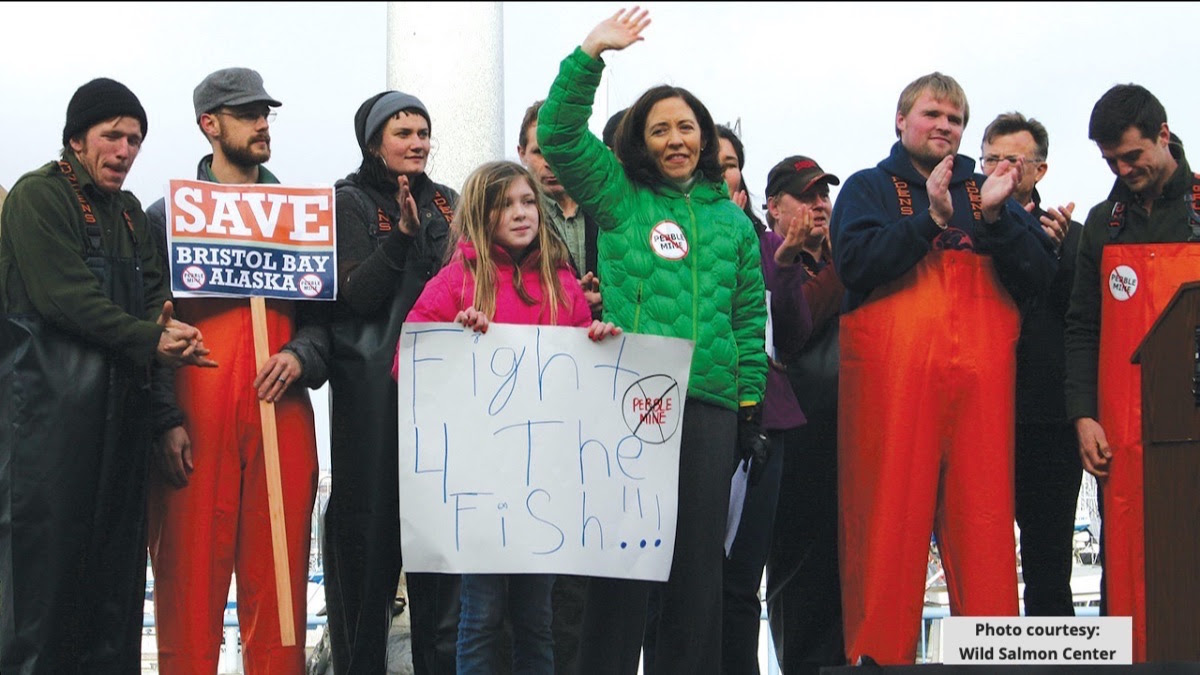 “The science is clear: Pebble Mine would poison the fragile Bristol Bay watershed, destroying millions of salmon and the thousands of jobs that rely on them. I commend the EPA for advancing Permanent Clean Water Act protections for Bristol Bay, and I urge them to move swiftly to finalize these protections and ensure Bristol Bay salmon are protected forever.”
— U.S. Sen. Maria Cantwell (D-Wash.) “Two decades of scientific study shows us that mining the Pebble Deposit would cause permanent damage to an ecosystem that supports a renewable economic powerhouse and has sustained fishing cultures since time immemorial. Clearly, Bristol Bay and the thousands of people who rely on it deserve the highest level of protection.”
— Casey Sixkiller, EPA Administrator, Seattle Regional Office

“We look forward to the EPA completing its 404(c) process as quickly as possible so that our industry can focus on harvesting and supplying the world with Bristol Bay Sockeye.”
— Andy Wink, Executive Director, Bristol Bay Regional Seafood Development Association Copyright by BoldThemes. All rights reserved.